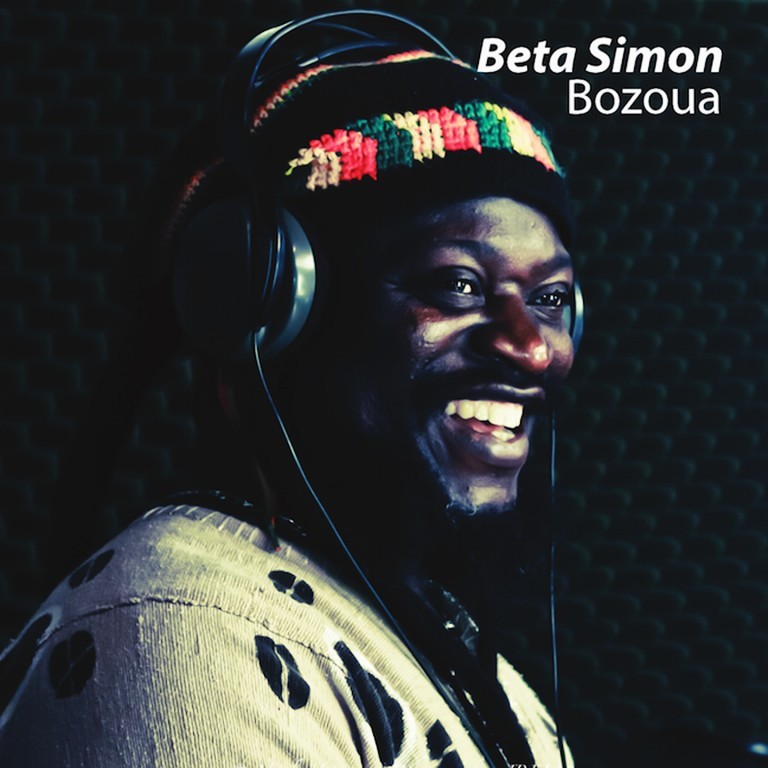 “I want to do something good every day, because it reﬂects through all things.” “Do I want to be great or famous? It is not this. My idea is to do good things that will have an effect forever. Good comes from good. What kind of seed I plant today, this is my preoccupation. If I plant the good seed today, I can be sure that I will ﬁnd a good tree in the future.” “If life is a road, I prefer to plant a ﬂower on my road, so that one day when I'm not there someone can come along and see that ﬂower and be happy.” “Plant the seed of Good Vibes – plant just one and you will see – imagine how many seeds you will get from the tree.”

Let us know what you think